As Tempranillo is still quite an emerging variety here in Australia, we often get asked “what is Tempranillo?” And, “how do you pronounce it?”

So, let’s get started! Regarded as Spain’s noble grape, Tempranillo is mostly commonly known throughout the world as the main grape variety used to make Rioja. Its name comes from the Spanish word, temprana, which means early, referring to the fact that it’s an early-ripening red variety. As far as the pronunciation goes, it is tem-pra-nee-yo – you don’t actually pronounce the two letter ‘Ls’.

In Australia, Tempranillo is taking off, having been planted throughout our wine growing areas. Some of our regions having the greatest success with it are Adelaide Hills, McLaren Vale, Heathcote and of course, Margaret River.

Australia’s plantings of Tempranillo are increasing. Tempranillo thrives in moderate to warm climates suc as Barossa Valley and McLaren Vale wine regions. It is of similar weight to Cabernet Sauvignon and Sangiovese.

Tempranillo pairs with tapas dishes to match with the savoury characters. Tempranillo can be cellared for up to 10 years.

Did you know, Tempranillo is of mid-weight profile and originated from Spain!?

WHERE IS TEMPRANILLO WINE FROM?

To tell us more about this Spanish temptation, we caught up with Peter Leske, whose Adelaide Hills-based brand, La Linea, is almost exclusively focussed on Tempranillo, as well as Natasha Mooney, another winemaker with a penchant for Tempranillo from the Adelaide Hills, and Frank van de Loo of Mount Majura in the Canberra District.

Firstly, let’s answer the question “where does Tempranillo come from? While Tempranillo is thought to have originated in the Spanish wine region of Rioja, its versatility and the fact that it thrives in heat and drought has seen it spread right across the Iberian Peninsula. And, like many ancient varietals, it has mutated many times; in fact, there are over 500 known clones of Tempranilo and it goes under a host of different names. For instance, in Catalonia it is known as Ull de Llebre, South of Madrid as Valdepenas, in La Mancha, it’s Cencibel, in Ribera del Duero it is called Tinot Fino, while over in Portugal’s Douro, it masquerades as Tinta Roriz.

Tempranillo is the diminutive of the Spanish ‘‘temprano” meaning “early”, as it ripens several weeks earlier than most Spanish red grapes.

Australian plantings of Tempranillo are increasing and thanks to its attractive colour, juicy, rustic fruit profile and food-friendly nature, it’s popular with those keen to expand their vinous horizons. So, where is Tempranillo grown in Australia.

Tempranillo has only been planted here for about 20 years with two of the first producers being Victoria’s Brown Brothers and Yalumba in the Barossa. Their first vintages (around 1994) were encouraging enough to continue experimentation with newer clones also being trialled. Since then, Tempranillo has been planted in many regions across the country, all with relative success.

I think Tempranillo is very well suited to our climate. It ripens earlier in the season and therefore can often miss a lot of the really extenuated hot weather that we get towards the end of summer. The fruit flavours are ripe, balanced and pure at an earlier stage so that avoids excess sugar, and therefore alcohol, which is harder to avoid in other varieties.– Natasha Mooney, Winemaker from Adelaide Hills

Both Nastasha and Peter make Tempranillo using fruit from the Adelaide Hills, with Peter putting the region’s suitability down to it being, “That much cooler, allowing natural acid retention (Tempranillo is naturally a low acid grape), and the conditions guarantee a certain brightness and freshness, plus intriguing aromas of garrigue (think Mediterranean dried herbs) that add an extra note of interest.”

Despite its tendency drop acid while on the vine, Tempranillo has shown in a relatively short time that it is entirely well suited to parts of Australia, both warm and cool. In warmer climes its generosity of black fruits, spice and sunny disposition is welcoming. What the grape lacks in sophistication it makes up for in pleasant drinkability.

In cooler climes, where Tempranillo grapes are in top demand, the flavours are finer, more subtle, with red and black fruits, spice and herbs, and because these wines aren’t carrying a heavy weight, Tempranillo’s meagre acid backbone isn’t taxed quite as much. Sometimes savoury nuance surfaces, sometimes a textural loveliness.

Tempranillo could probably only be exceeded by Pinot Noir in the extent to which Australian winemakers have shared their early experiences with the variety. This has really helped us move quickly towards finding the best styles to make in different regions.– Frank van de Loo, Mount Majura, Canberra District

Tempranillo’s appeals are many, but Peter does a fine job of summing it up: “It’s what I call ‘Pinot Noir on steroids’: all the fragrance and perfume of Pinot, plus a bit more mid-palate flesh, colour and tannin. I love its beautiful cherry and raspberry fruit, and savoury finish without alcohol kick. And I quite like the fact that it’s so pretty in its youth, but develops complexity quite quickly in bottle.”

While Tempranillo is full of red fruit flavours, it certainly isn’t a sweet wine. Tempranillo gets flavour at lower baumé than some other varieties, so is perfect for a savoury, mid-weighted, moderate alcohol style. Enjoy its delectable blackberry, black cherry, raspberry, vanilla and cloves characters.

WHAT OTHER VARIEITES IS TEMPRANILLO SIMILAR TOO?

Tempranillo is medium-bodied to full-bodied with red fruit characters and is similar to Cabernet Sauvignon and Sangiovese.

CAN YOU CELLAR TEMPRANILLO?

Despite its naturally lower levels of acidity, Australian Tempranillo has the potential to be cellared for 5 to 10 years.

So, what do you eat with Tempranillo? With its spicy, berry-fruit muskiness and mouth-filling tannins, and of course, its origins, it’s no surprise that Tempranillo is a perfect match with tapas. Being quick and easy, offering lots of different tastes in one sitting, and extremely social, tapas really suites our Aussie lifestyle. So, open a bottle of Tempranillo with friends over shared plates of chorizo, jamon, patatas bravas and gamey paella.

Natasha agrees, saying her favourite food match for Tempranillo is: “Easily a plate of tapas like prosciutto, olives, Manchego sheep’s milk cheese and really good bread. It helps if you’re sitting in a cantina in Barcelona but a Spanish wine bar in Australia is a really good second best.”

But Peter has an Italian take: “Oddly, as it’s a Spanish grape, probably a classic Italian antipasti plate… all those diverse savoury flavours and textures.”

This article was originally published on the Wine Selectors website and has been reposted with permission.

Some of our unmissable Temperanillo choices from the Margaret River region can be experienced throughout many of our Fine Vines Events, especially Open Vineyards and Familiar Faces, Fresh Wines. Keep an eye out for the Corymbia Temperanillo and the Plan B “TV” Tempranillo Viognier 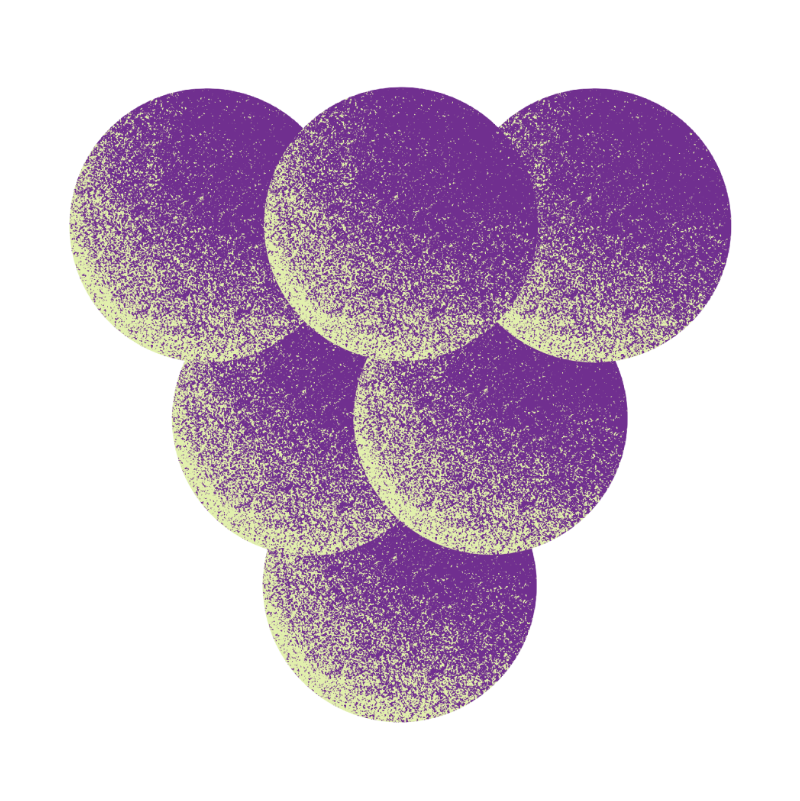 Keep up to date
with Instagam

@finevinesfest #finevines2021
Fine Vines Festival takes place on Wadandi Boodja. Festival management acknowledges the traditional custodians of the land on which we live and play, and ask you to tread lightly and with respect when you’re enjoying Fine Vine’s events.